I use the very popular PiHole as my home DNS server to remove all ads from my network. It’s great but having only one DNS server is setting up yourself for failure. In this post I’m going to show you how to sync the dns using RSYNC. 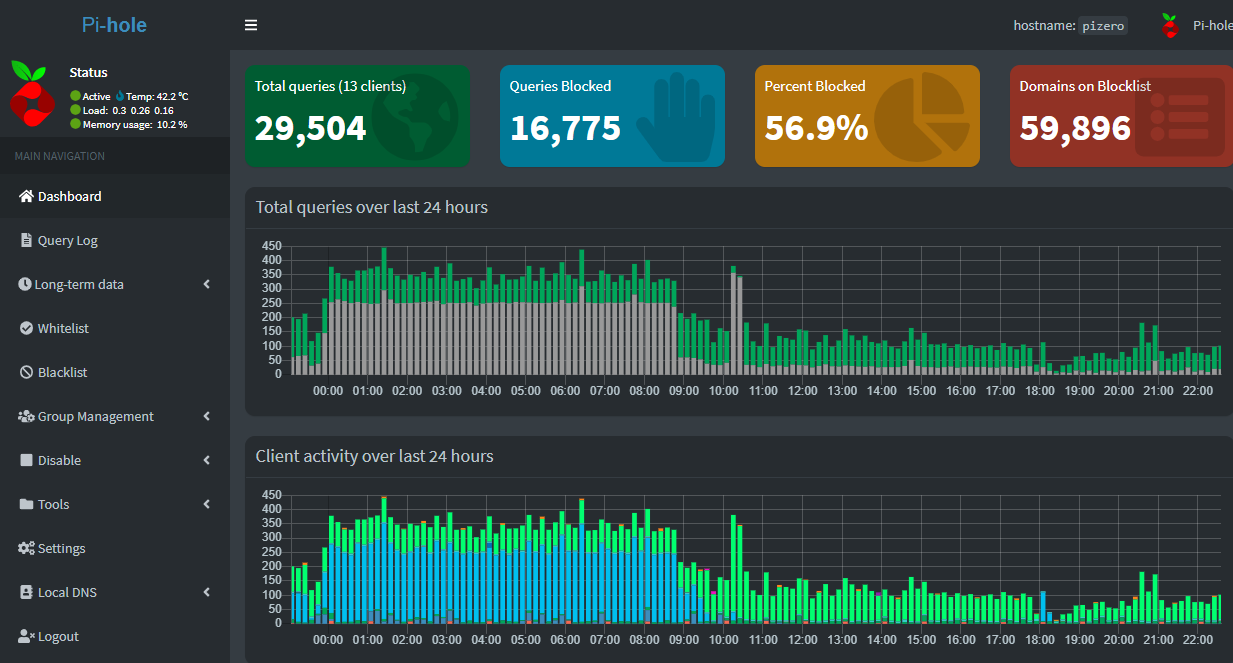 PiHole is very efficient and can be run by almost any Raspberry Pi model you might have. Raspberry Pi Zero W is really cheap, low powered and quiet. It doesn’t have Ethernet but this model of the Pi has Wifi.

I bought the Pi Zero W which has only 512mb RAM and a single core, but that is enough for a small home network. With only one PiHole DNS server I had Internet trouble everytime I rebooted the server. As you might know, if DNS fails the whole Internet fails. That’s why it’s good that I bought two!

Two DNS is the minimum

One of the best things with a home DNS server is that you can give your local IP’s meaningful names which are easier to remember than IPs. For example my router has it’s own domainname such as router.local.

Having a DNS failover is very important, as I mentioned I often had troubles with just the one DNS. I solved this problem by installing PiHole on my second Pi Zero W.

Fixing one problem gave me another one…

Having two PiHoles and lots of DNS records and other settings became tedious work to keep up with when I was playing around with my tiny homelab and networking. So I wrote a Bash Shell script. 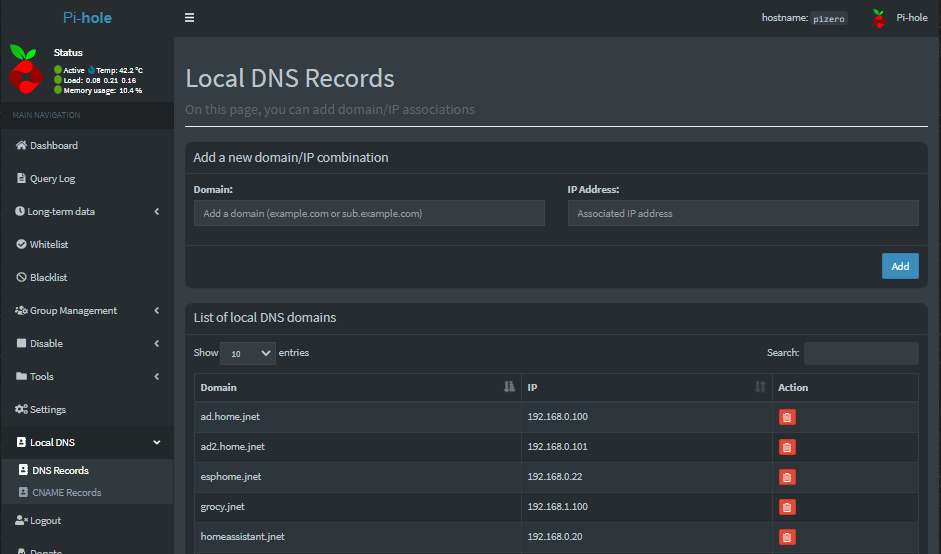 Using my script PiHole Rsync - https://github.com/jejje/pihole-rsync we can solve the problem of repetition. It setups up a simple cronjob to run itself every fifteen minutes. The script is using rsync to update the secondary server from the primary.

Run this command once to setup the cronjob, and it will run every 15 minutes.

To run it manually and see that everything works

Read more at my Github

Simple Solutions are the Best

Every fifteen minutes all my changes to the primary DNS will propegate and I can sit back and surf the web ad free and use domain names for my local home network. I hope

I'm a computer enthusiast who loves the web and web development, I've used Wordpress for a long time on and off for different web pages for many years. I also like to develop in PHP, especially with Laravel and have also started with Java programming as side projects - testing out Bukkit and Android.